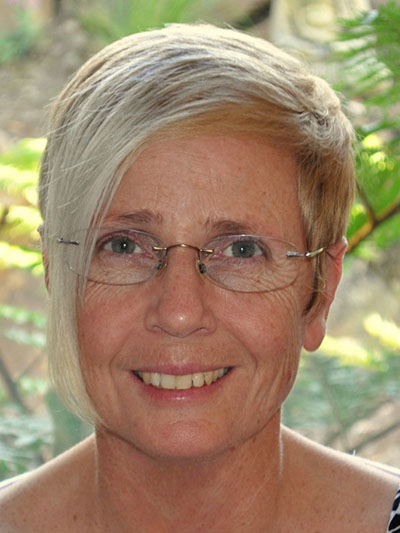 Jitindriya (Loraine Keats, formerly Ajahn Jitindriya), has practised Buddhist meditation and spiritual enquiry for over 30 years, 17 of which as a Buddhist nun in the Thai Forest Tradition of Ajahn Chah and Ajahn Sumedho. During that time Jitindriya offered teachings to the monastic and lay communities in the UK, USA, Australia, and elsewhere. After leaving the monastic order, Jitindriya gained a Master's degree in Buddhist/Mindfulness Based Psychotherapy with the Karuna Institute in the UK and now has a private practice in northern NSW, Australia, where she lives with her partner.

In both personal practice and teaching Dhamma Jitindriya draws inspiration primarily from the early Buddhist Suttas and the Forest Masters of the Theravadan Tradition, as well as from relevant Dzogchen teachings of the Vajrayana tradition. The interface of Dhamma with psychotherapeutic and psychospiritual work is also an area of interest for Jitindriya. She is currently Director of Training with the Australian Association of Buddhist Counsellors and Psychotherapists (AABCAP), who run a two-year professional training in Buddhism and Psychotherapy.

To hear talks by this teacher, visit:
http://dharmaseed.org/teacher/399/