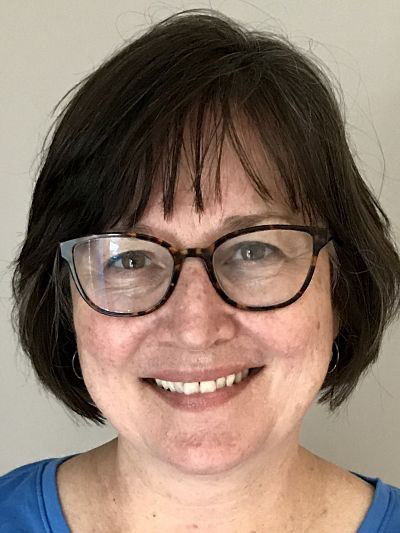 Mary attended her first insight meditation retreat with Rodney Smith in 1993 at the Southern Dharma Retreat Center near Asheville, NC. Since then, she has spent over 300 nights on silent retreat with Rodney and other insight teachers including Joseph Goldstein, Sharon Salzberg, Tara Brach, Leigh Brasington, Bhikkhu Analayo, and Gregory Kramer.

From 2009-2014, Mary served on the Board of Directors of the Southern Dharma Retreat Center. In 2011, she attended all eleven days of the Dalai Lama’s Kalachakra for World Peace event in Washington, DC. In 2012, she graduated from the Community Dharma Leadership IV program sponsored by both the Spirit Rock Meditation Center and the Insight Meditation Society, and became a teacher with the Insight Meditation Community of Washington. In 2013 and 2015, she attended two seven-day Enneagram retreats with Enneagram pioneer Claudio Naranjo, who integrates the Dharma into his teachings. In 2014-2015, Mary co-taught IMCW’s heavenly messenger program, “Sacred Journey: Being Present with Aging, Illness, and Dying.” In 2015, she attended San Francisco Zen Center’s hospice training and developed and co-taught a similar program for IMCW, the True Refuge Companion Program, which offers in-home meditation companions for the aging, ill, dying, and bereaved in the IMCW community. In 2016, Mary teamed up with Charlie Halpern and others to teach mindfulness to employees of the Santa Clara County, CA, district attorney’s office. And, since 2014, Mary has been in training with Leigh Brasington to teach the jhanas.

Currently, she teaches meditation classes on behalf of IMCW at St. Mark’s Church on Capitol Hill and at the Georgetown Law Center. Mary also teaches a weekly meditation class for experienced students in her home that focuses on the Four Noble Truths.

To hear talks by this teacher, visit:
http://imcw.dharmaseed.org/teacher/990/