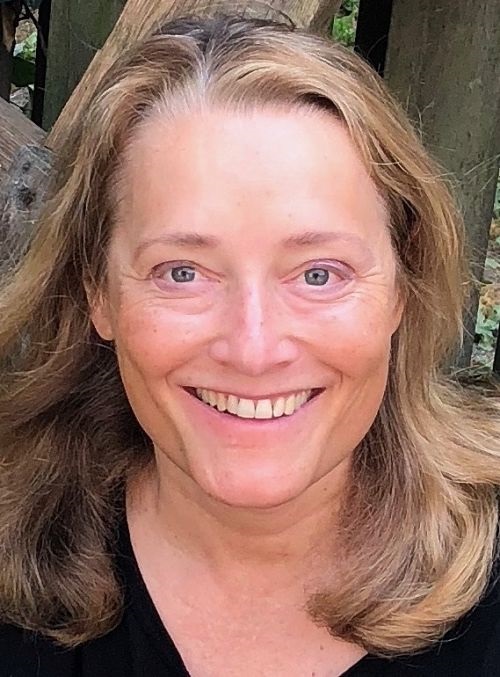 Amita began meditating in 1984 in Seattle. She left the Seattle area to deepen her practice by attending a series of three-month retreats at the Insight Meditation Society (IMS) in Barre, MA. After many years of intensive practice, she was asked to co-lead her first meditation retreat at the Barre Center for Buddhist studies in 1993. Amita lived at Bohinyanarama (a Buddhist monastery in Wellington New Zealand), and later became a founder and teacher of Southwest Sangha, a self retreat center in New Mexico. In 2000, Amita was hired as the resident teacher at Insight Meditation Society. For six years she led a dharma program for fifty staff members, along with guiding individuals on year-long meditation retreats.

Amita wrote, “Dipa Ma: The Life and Legacy of a Buddhist Master,” a biography of an inspirational Buddhist woman teacher in Vipassana. She is also a Buddhist cartoonist and a contributor to the book, “The Buddha Laughing.”

Amita trained under Joseph Goldstein for six years. She also studied with non-dual teacher Adyashanti, attending numerous retreats since 2003, and serving as a retreat manager. Because of Adyashanti’s impact on her years of Buddhist practice, Amita emphasizes open awareness, inquiry, and orienting to freedom in the here and now.

As a licensed psychotherapist for many years, Amita believes healing from grief and trauma are part of the dharma. She is certified in Internal Family Systems Therapy which offers practices to unblend from difficult emotions, compassionately welcome all parts of ourselves, and live from a deeper presence of being. Amita feels that healing the heart and the awakening process are a lifelong journey. She embraces the Zen saying, “Always being Buddha, always becoming Buddha.”

To hear talks by this teacher, visit:
http://www.dharmaseed.org/teacher/251/