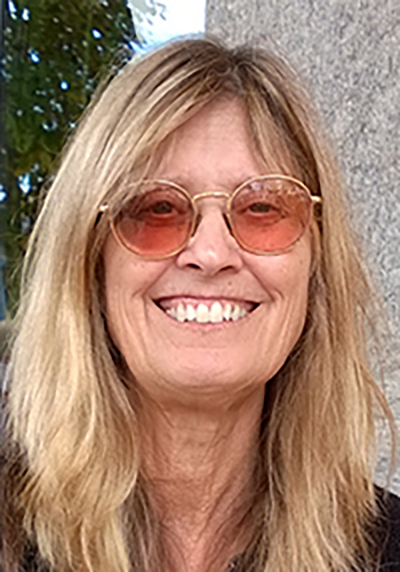 Carol Wilson first began practicing Vipassana or Insight meditation in 1971, with S.N. Goenka, in Bodh Gaya, India. Since then she has studied and practiced with a number of Theravada teachers, both Asian and Western. She has been particularly influenced by the teachings and practice styles of Sayadaw U Pandita, and in the past ten years, of Ashin U Tejaniya. In the 1980’s she spent a year in Thailand as a Buddhist nun, which she continues to appreciate as an immensely valuable and inspiring experience.

Carol has been sharing vipassana and metta retreat teachings since 1986, both in the United States and abroad. She feels a strong commitment to supporting the conditions for long intensive retreats to take place, and for many years she has been teaching the three month retreat at Insight Meditation Society as well as a month long retreat at Spirit Rock Meditation Center. She is currently a guiding teacher of IMS.

To hear talks by this teacher, visit:
http://dharmaseed.org/teacher/39/