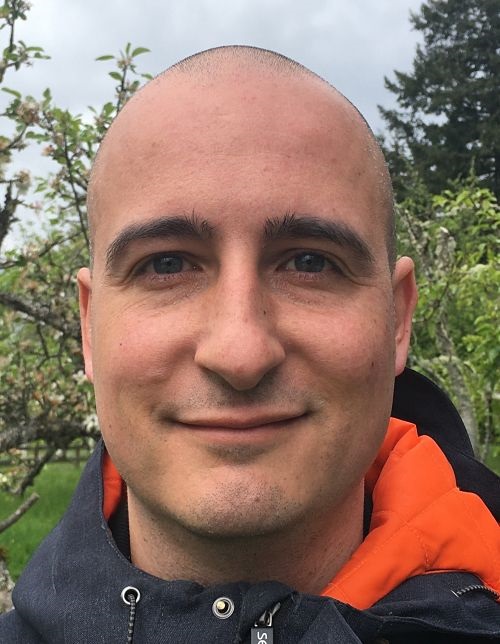 Jason Bartlett emphasizes a practical approach to Buddha Dharma, drawing practice instructions from a wide variety of traditions. He teaches an understanding of Buddhism which can be applied in the tumult of daily life, with the aspiration to support practitioners at all stages on the path to complete liberation. His specializations include jhana, liberating insight work, nianfo/recollection of the Buddha, prajñāpāramitā, emptiness and non-dual practices.

Jason first began practicing meditation in 1993. At age 17, he turned toward meditation in an attempt to calm an unfocused, out-of-control mind. At the outset, Jason was drawn to deep concentration practice and long hours on the cushion. For the next 10 years, he sought to increasingly connect sitting practice with the hardships and busy-ness of daily life. His first decade of practice was focused primarily on Zen breath-counting, shikantaza/just-sitting practice, and the question “Who am I?”, both on and off the cushion.

Curious to learn more about Dharma and other branches of Buddhism, he began studying and attending retreats focused on other methods and approaches including Chan, Pure Land, various approaches to vipassanā, ānapānasati and jhana. Deepening interest in the workings of Theravāda and Mahāyāna Buddhism lead him to intensive study and practice from the suttas in the Pali Nikāyas as well as Mahāyāna sutras and beyond.

After the death of his brother in 2019, Jason founded Luminous Dharma with the aspiration to freely offer Buddhist teachings to all beings. Jason continues to learn and practice Dharma from across many Buddhist traditions including: Chan, Pure Land, Tibetan and Theravāda Buddhism, as well as ongoing training with Santikaro Upāsaka, Leigh Brasington, Tulku Yeshi Rinpoche and Venerable Wu Kai.