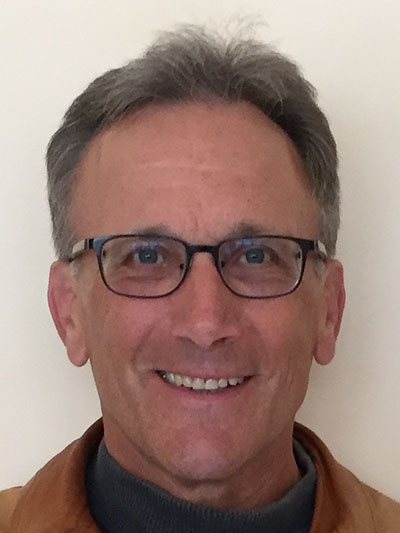 Steve Armstrong began his dhamma practice in 1975 with senior Western teachers Joseph Goldstein, Sharon Salzberg and Jack Kornfield. After 10 years of retreats and service on staff and as Executive Director and Board member at the Insight Meditation Society in Massachusetts, he travelled to Burma where he ordained for five years as the Buddhist monk, U Buddharakkhita, and practiced intensive vipassana (insight) and metta (lovingkindness) at the Mahasi Meditation Center in Yangon with Burmese monastics Sayadaws U Pandita (mindfulness, metta, vipassana), U Lakkhana (vipassana), U Jatilla (vipassana), and studied abhidhamma with U Zagara in Australia.

Returning to the US in 1990, after disrobing to become a layman, he has led meditation retreats, including the annual 3-month retreat at IMS for 18 years. Since 2005, he has been practicing ?mindfulness of mind? with Sayadaw U Tejaniya and now integrates the teachings of these two awareness and insight traditions. He has taught mindfulness, insight and abhidhamma retreats in Europe, Australia, New Zealand, Canada and the US since 1991.

As a co-founding Director and Guiding Teacher of the Vipassana Metta Foundation along with Kamala Masters, they have overseen development of ?Ho?omalamalama,? a 17-acre dhamma sanctuary and hermitage on Maui where they have planted more than 2500 fruit, shade, tropical hardwood and native Hawaiian trees.

Beginning in 2005, he has directed the Myanmar Schools Project: the compassionate response by the Vipassana Metta Foundation, to the need for educational facilities in Myanmar. To date (2016), they have built or renovated 100 schools, 5 clinics and 5 nunneries in Burma.

In 2000, he initiated a project to develop and lead the Vipassana Metta Foundation Translation Committee, a team of current and former Burmese and Western monastics well practiced in the Mahāsi Sayadaw tradition of vipassana, to translate, edit and publish Mahāsi Sayadaw?s Manual of Insight in English. This authoritative and comprehensive meditation manual was published by Wisdom Publications in May, 2016.

Steve motivation for sharing the teachings of the Buddha is to encourage exploration, discovery and integration of all good human qualities. His guidance for developing mindful awareness integrates a variety of methods, understanding, techniques and skillful means from several Buddhist traditions of meditation. He offers the Dhamma as a refuge for an unshakeable sense of well-being and liberation in this very life.

To hear talks by this teacher, visit:
http://dharmaseed.org/teacher/170/